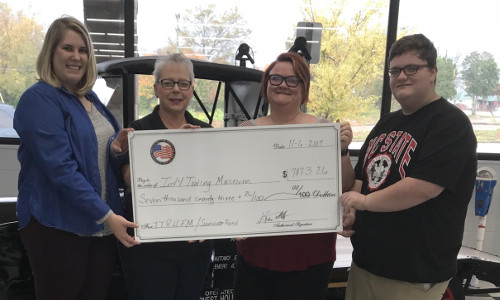 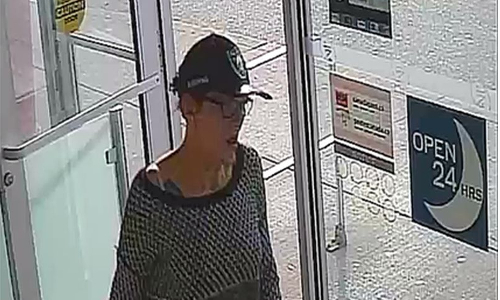 Toronto, Ontario — October 19, 2017 — The Toronto Police Service is seeking the public’s assistance locating a woman who is alleged to have stolen a tow truck. It is believed that on the morning of Monday October 16 at 9:30am, a tow truck operator was rendering assistance in the parking lot of Shoppers Drug […]

CAA calls for provincial regulation of towing industry in Ontario

By Tow Pro Staff Thornhill, Ontario — October 18, 2017 — The Canadian Automobile Association South Central Ontario (CCA SCO) is calling on the Ontario government to make provincial regulation of the towing industry a priority. The Ontario-based organization, which is affiliated to the CCA, said the move comes after “continued instances” of “harrowing” stories […] 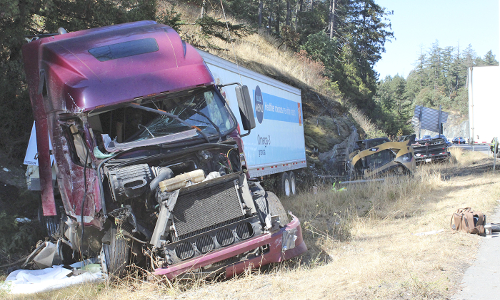 By CTAR Staff Vancouver Island, British Columbia — October 18, 2017 — Westshore Towing helped out local food banks when the firm refused to throw away the food in a crashed truck. The truck, which was heading to grocery stores with a Loblaw Companies trailer full of food, crashed on the Trans-Canada Highway between Millstream […] 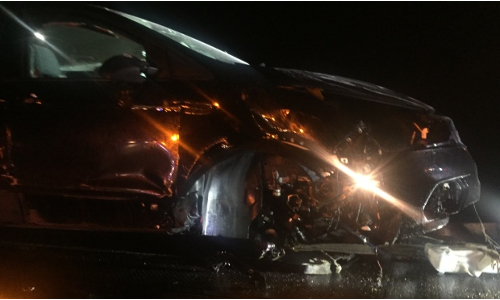 A tow truck driver from Logy Bay-Middle Cove-Outer Cove in Newfoundland has survived a close call after being injured by a vehicle on Pitts Memorial Drive on Friday morning. Tanner Isaacs, 23, who had just started his first week at R&D Towing, was loading a car with two flat tires onto his truck at 4am […]