Clear the Way: Edmonton calling on the government for new towing safety measures

Edmonton, Alberta — Alberta’s provincial government is being called on to approve new safety measures for tow truck operators after a man was hit responding to call in Edmonton on Friday. The operator was putting out traffic cones at the scene of an accident when he was clipped by the side mirror of a passing […] 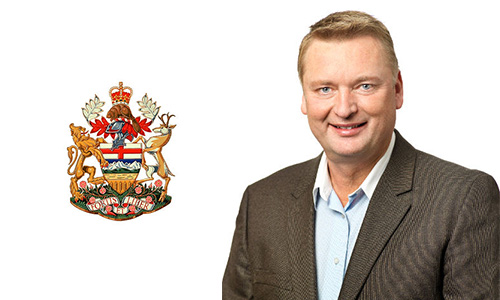 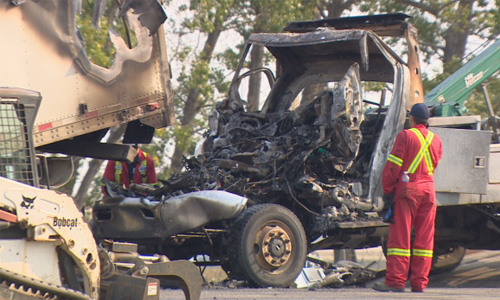 Strathmore, Alberta — September 6, 2017 — The towing industry, friends and family bid their goodbyes to a tow truck driver who was killed on the job in a road collision, in Strathmore, Alberta, August 29. According to a media release from the Alberta RCMP, the tow truck and a tractor-trailer had both been travelling […]