Ottawa, Ontario — The Moving Ontarians More Safely (MOMS) Act, 2021 which seeks to strengthen oversight of the vehicle towing and storage industry, as well as to create tougher penalties for drivers caught engaging in high-risk driving, recently passed another stage in the legislative process. On May 31, 2021, the Third Reading of Bill 282, the MOMS Act, […]

Montreal, Quebec — 911 dispatchers in Montreal are about to get a lot busier. Montreal Police announced on Monday that motorists whose vehicles are blocking traffic on Montreal Island streets, due to mechanical issues or a collision, must call 911 to contact a tow truck. The policy follows a 2017 city inspector general’s report on towing […]

HIGHWAY THRU HELL’S AL QUIRING AND J.W. SPEAKER TEAM-UP ON ROADSIDE SAFETY BY GIDEON SCANLON If there’s one thing Al Quiring really wants to see his fellow towing professionals do, it is to take their personal safety more seriously. In fact, when asked what advice he would share with ambitious young people in the towing […]

Concerned about your advice to clients being misconstrued? When towing and recovery professionals are criticized, it is often because they are accused of pushing drivers to visit repair facilities with whom they have a kickback arrangement. While not unheard of, not every recommendation provided is done so for financial reasons. Even towing professionals with agreements […] 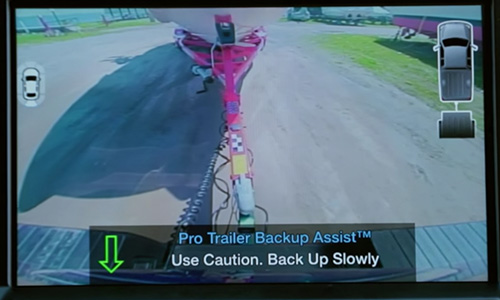 Aurora, Ontario — December 14, 2017 — At work or play, trailer angle detection technology from Magna helps drivers tow like pros, according to the company. The electronic driver assistance system, available on Ford F-Series pickup trucks, has been named a finalist for the 2018 Automotive News PACE Awards. Image-processing software determines the angle between truck and trailer […] 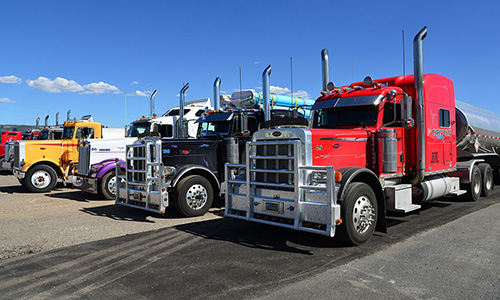 Toronto, Ontario — December 4, 2017 — The Global Towing Equipment Market 2017-2018 report is now available to purchase. In the report, analysts forecast that the global towing equipment market will grow at a CAGR of 6.13 percent during the period 2017-2021. The report covers the present scenario and the growth prospects of the global […] 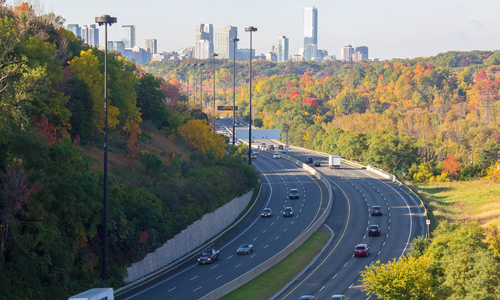 Thornhill, Ontario — November 27, 2017 — “Crash, Cash and Backlash,” a report recently released by Aviva Canada, reinforces CAA’s advocacy efforts in encouraging the provincial government to regulate the towing industry. CAA has been actively working with stakeholders and government officials to develop a provincial regulation of the towing industry. “CAA is pleased to […] 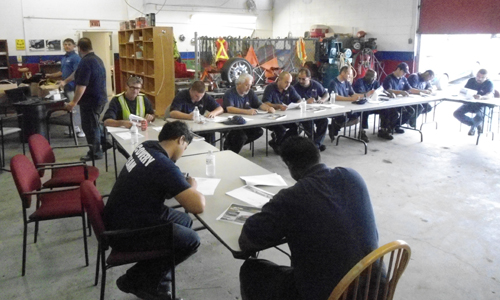 By Erin McLaughlin Toronto, Ontario — November 21, 2017 –– According to John Somerville, Training Manager of Abram’s Towing Services, the towing industry is increasingly monitoring performance surrounding safety, training and professionalism. This is a good thing, but it also means towing facilities need to adapt and evolve to meet these rising standards. To help […]