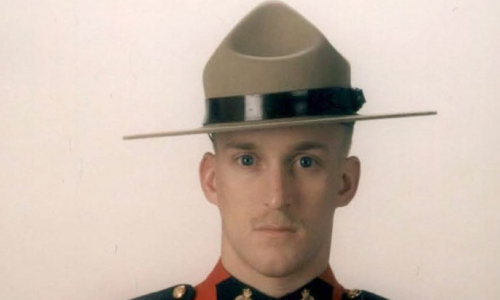 Memramcook, New Brunswick — September 15, 2017 — Constable Francis Deschenes of Amherst RCMP was killed September 12, after having pulled over to help change a flat tire on the Trans-Canada Highway near Memracook, New Brunswick. Investigations on the collision show that a utility van collided with Deschenes’ police car and the SUV. Deschenes died […]

CAA and PTAO kick off Tow Safety Week and remind motorists to slow down, move over 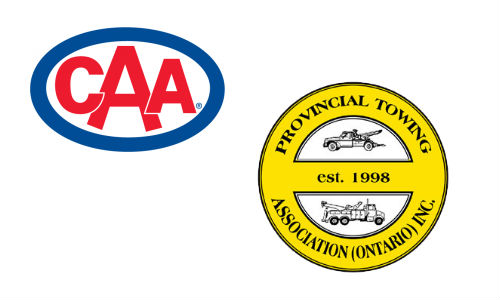 Thornhill, Ontario — August 22, 2017 — CAA and the Provincial Towing Association of Ontario (PTAO) are reminding motorists to make space for tow trucks providing service on the shoulder of the highway and to avoid “rubbernecking” when passing a highway incident. “Tow truck drivers, along with police and emergency service providers, are responding to […]