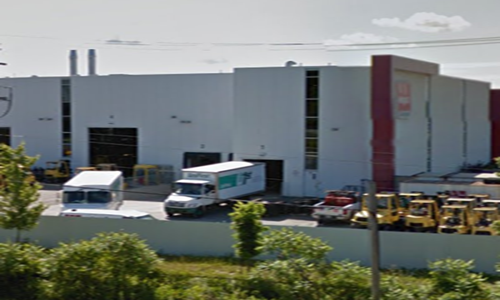 Montreal, Quebec –June 23, 2017– Twelve people employed with Accès Remorquage, a Montreal-based towing company, were arrested over the course of three early morning police raids. Those arrested include owners, managers and several employees. According to police spokesman André Durocher, the company would seize vehicles parked in violation of private or commercial rules. They would then […]